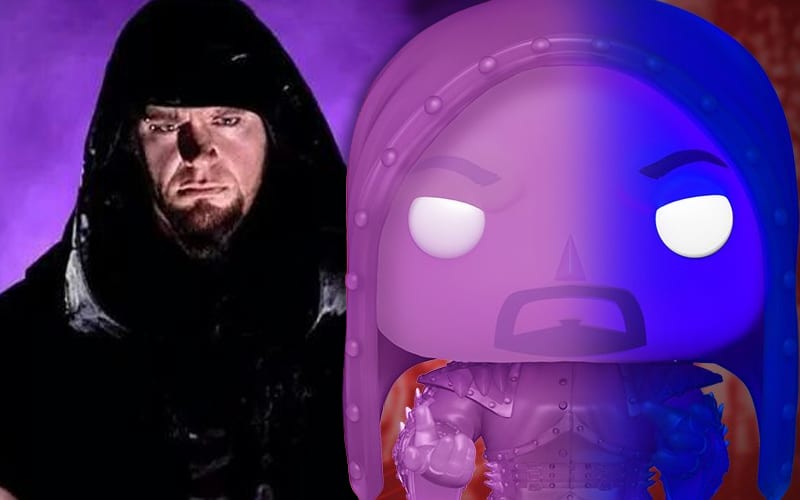 WWE and Funko have been collaborating for quite a while. Some of their eariler WWE Pops go for hundreds of dollars, especially CM Punk and AJ Lee. The last couple of exclusives through Amazon have been pretty interesting and now they’re adding another.

To celebrate The Undertaker’s 30th anniversary in WWE, Funko is releasing an Amazon exclusive glow in the dark Pop for Taker. These are available for pre-order with a release date of November 22nd, the day of Survivor Series.

WWE’s Survivor Series event is slated to celebrate The Undertaker in a big way. It’s unclear if he will wrestle, or even appear. WWE will still give his career a big spotlight.

Previous Amazon Funko exclusives in their WWE line included a transparent John Cena, Bray Wyatt’s Fiend, and Becky Lynch in her “The Man” t-shirt. You can check out the link below for more information on their latest exclusive.