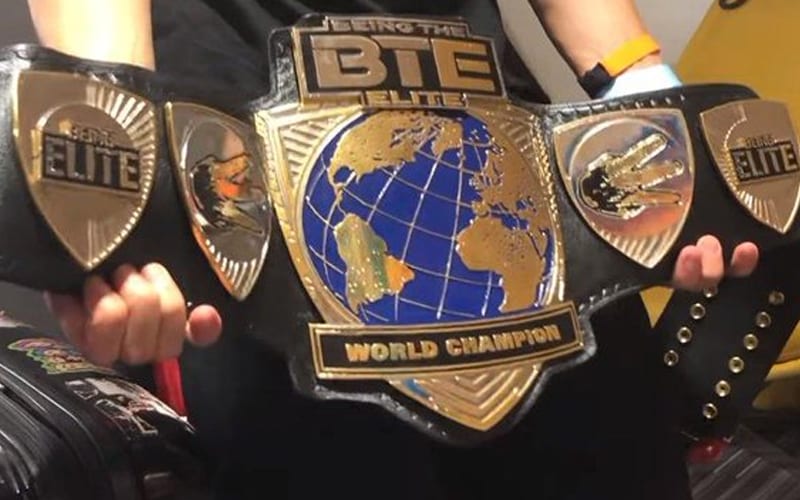 AEW has a few titles, and their latest was the TNT Title. One more is coming to the fold, but it won’t be officially endorsed by the company and defended on Dynamite. The Being The Elite Championship is a different kind of title.

The title can be defended in any competition, including Gator Golf. That is the game they decided to go with as the semifinals took place during this week’s Being The Elite.

Matt Jackson, John Silver, and Trent won this week’s games. They set up the Gator Golf course throughout Daily’s Place. It’s great that they are making good use of that building.

The tournament started with twelve stars, and the final three will face off in a competition yet to be decided. You can check out the brackets below along with this week’s episode.