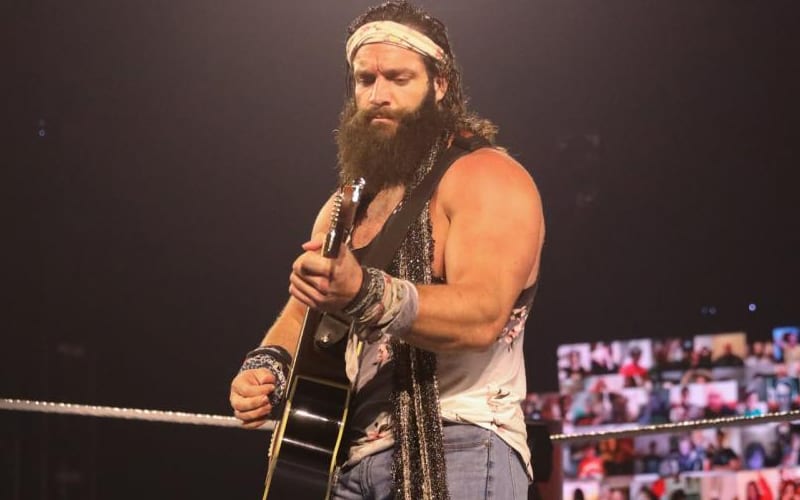 The Drifter entered the WWE Universe with his guitar and musical promos. His one-liners were unique to each city he traveled to, building his song writing skills on the road. Now he has a four-song album to celebrate.

Elias got the celebrating off to a strange start during the Hell in a Cell kickoff show. He insulted Jeff Jarrett for being a “junkie” on the day Double J’s third year of sobriety began.

You can check out the four-song album, now available for free streaming on Spotify below.