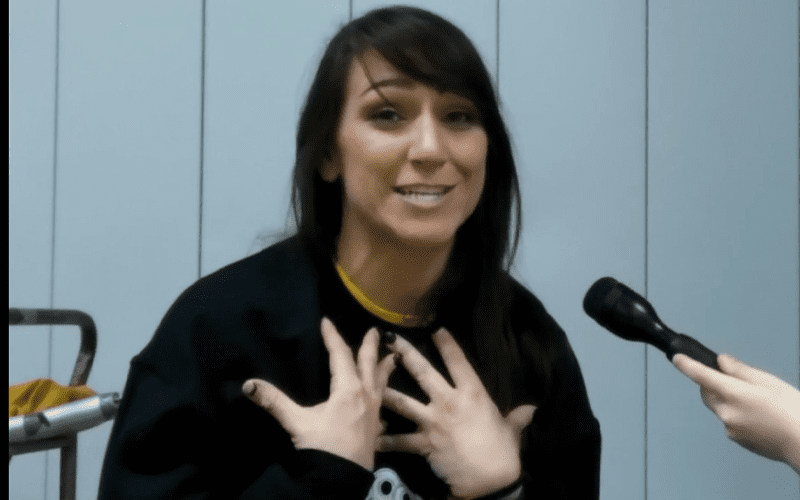 Kylie Rae didn’t work Impact Wrestling’s Bound For Glory event as scheduled. There is a lot to unpack in this situation as Kylie Rae disappeared.

During Wrestling Observer Radio, Dave Meltzer explained that Kylie Rae wasn’t injured. She just didn’t show up at the building. Impact Wrestling also didn’t know what was going on because they couldn’t get ahold of her until after the show.

“She was injured two weeks ago, but that is not what happened here. What happened here is she was [in Nashville for Bound For Glory] on Friday — they were expecting her to work on Saturday, and she never showed up to the building on Saturday. She left no word, she called nobody, she disappeared and as the show was going on, obviously they’re hoping she’s showing up and they can’t find her. They looked — she’s gone, but they’re just hoping she’ll show up.”

Kylie Rae didn’t show up at Bound For Glory, and it was described as “awkward as hell” in hindsight. Impact Wrestling didn’t want to say that Kylie Rae was injured backstage in an attack angle or something else to get her out of the match. They didn’t do that because “what if they find out the next day that there is foul play and something bad happened to her?”

Impact Wrestling did the only thing that they could in the situation. Kylie Rae is physically fine, but she didn’t show up at Bound For Glory.