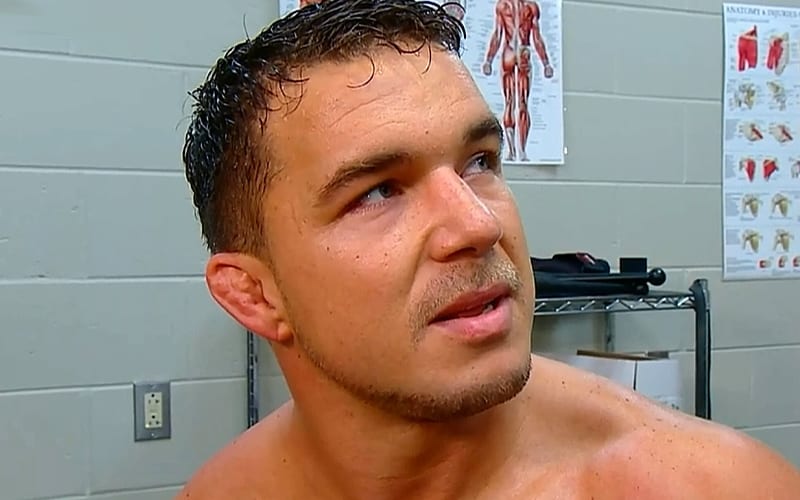 Chad Gable is no longer Shorty G on SmackDown. He made the change official this week on SmackDown, but it was a long time coming.

We previously reported that Chad Gable’s name change was actually filmed last week, but they didn’t air it due to time constraints. The segment last week involved Drew Gulak. This week the name change made it to air.

According to Wrestling News, the idea to change Shorty G’s name back to Chad Gable has been around for months. Some backstage, including Daniel Bryan, were reportedly pulling for it to happen since July, but it was delayed for different reasons.

There were plans to have Gable drop the gimmick as far back as July but plans were delayed for different reasons. Gable may have had some input on the name change but we were told that there were several people behind-the-scenes pushing for WWE to do more with him and Daniel Bryan was said to be one of Gable’s biggest supporters.

Daniel Bryan is a writer on the SmackDown brand, so he does have a bit of pull in the creative process. It was also said that there is “some optimism” that Chad Gable will be given a chance.