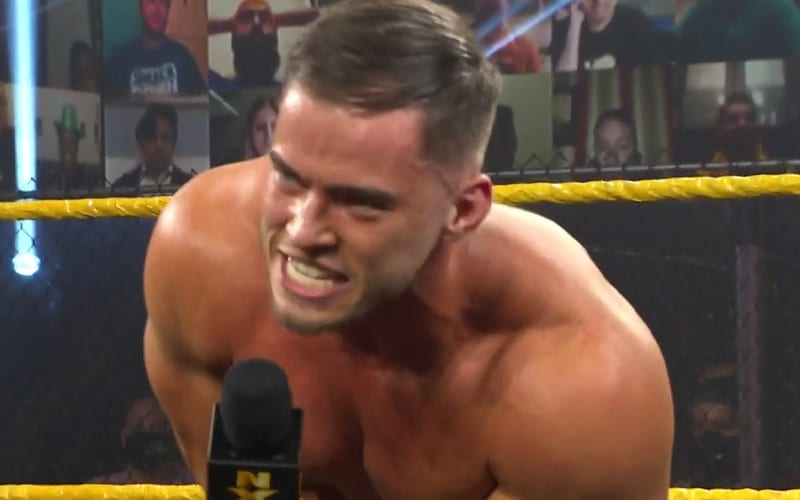 Austin Theory suffered two losses during WWE NXT this week. That was enough for him to walk out of the company.

Austin Theory walked out of the Capitol Wrestling Center and said that he quit after losing two consecutive matches to Bronson Reed. He lost the first match and immediately demanded another which he lost after one Samoan drop.

Austin Theory was on the WWE main roster, but he was moved back to NXT. His disappearance from the main roster seemed to coincide with #SpeakingOut allegations.

This is part of the storyline, but it is a very interesting way of going about building Austin Theory’s character. Keep checking back with Ringside News for more updates on this ongoing story.