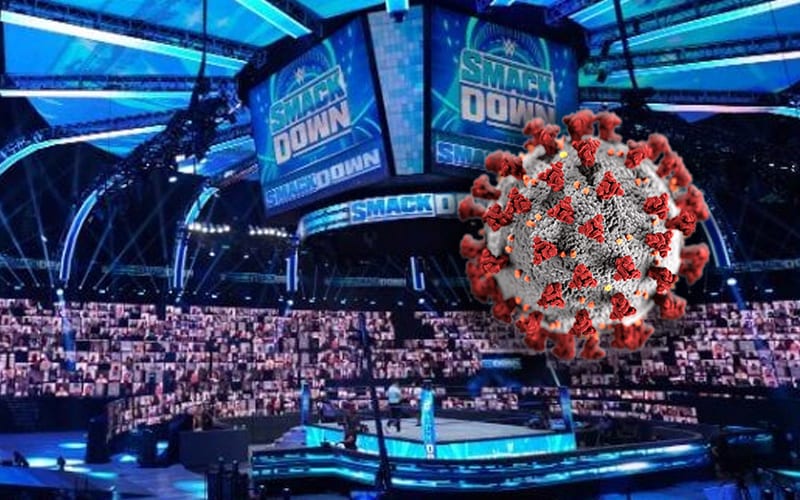 Original: WWE has responded to this investigation with a public statement. Click here for that response.

Update: WWE continued operating during the pandemic and now an investigation has been launched which will put a spotlight on the venues they operate in.

The Orange County Department of Public Health is currently investigating “hot spots” for COVID-19 and three WWE venues are on the list. Those include the Amway Center, WWE Performance Center, and Full Sail Arena.

W-FTV 9 reports that out of all the locations that will be investigated, WWE operates in three of those venues.

WWE no longer operates in Full Sail Arena. They left Full Sail University because students were no longer assisting and shadowing, also WWE wanted full control of bringing fans back to events.

This story is likely just beginning and we will continue to provide coverage here at Ringside News.