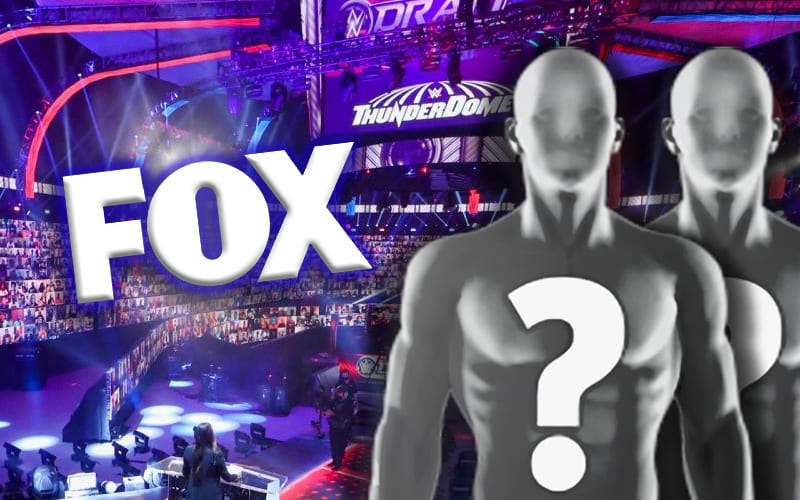 WWE had a lot of decisions to make during the 2020 WWE Draft. They also wanted to make their television networks happy, especially Fox.

Seth Rollins, Dominik Mysterio, Rey Mysterio, and Murphy were all moved to SmackDown. Aalyah Mysterio will go with them and that angle will carry on. They are joining a blue brand which already has a big angle going with Roman Reigns’ Universal Title reign.

It was noted in the Wrestling Observer Newsletter that those three big angles (Rollins vs Mysterio, Murphy vs Dominik w/ Aalyah, and Roman Reigns’ Universal Title reign) are the three big angles that could help keep Fox happy. The feeling is that they already have a very solid relationship with the USA Network at this point.

It was noted to us by one key person in WWE that having the three big angles all on Smackdown was on purpose because Raw is a lock on USA no matter what because they need the show or USA Network collapses in the ratings. FOX doesn’t need Smackdown.

It was also noted that Fox is “heavily into sports and sports rights are escalating.” The feeling is that “niche sports” might be in trouble as far as landing a good deal.

At this rate, the feeling is that SmackDown “will be fine with current numbers in two years.” There is still a worry about those numbers might continue to drop.