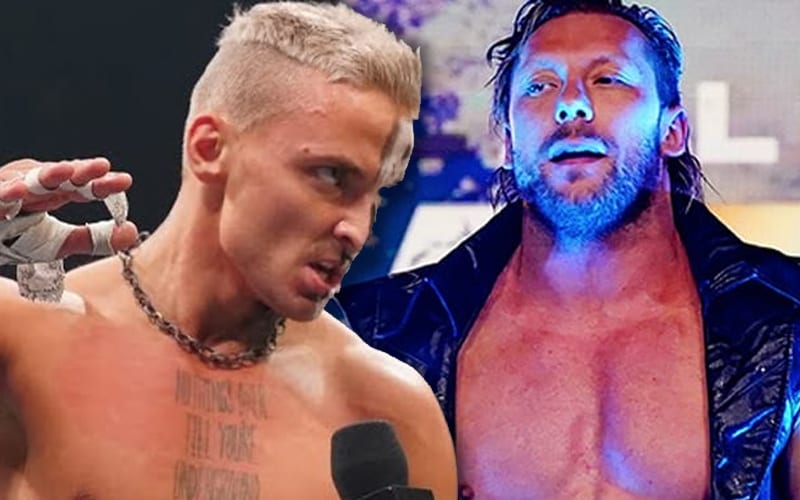 AEW celebrated their one-year anniversary during Dynamite this week. They still have plenty more in the plans as the company continues on TNT.

While speaking to Screen Crush, Matt Jackson said that AEW is going to focus on Kenny Omega much more during their second year on TNT. He didn’t provide any spoilers, but it would be a good idea to pay attention to The Cleaner and Darby Allin as well.

“I think year two is going to be all about Kenny Omega. He’s been very, what’s the word I’m looking for, I guess unselfish and he’s ready to explode. So I would keep my eye on him. Another one off the top of my head would be Darby Allin. He’s got so much potential to be such a massive star for AEW that we have to use him in the right way, and he’s definitely going to be a top player.”

Nick Jackson also chimed in and said that Adam “Hangman” Page is also a future World Champion in AEW. That shouldn’t come a much of a surprise. Both Page and Omega are on opposite sides of the big #1 contender tournament that AEW set up which will conclude at Full Gear on November 7th.