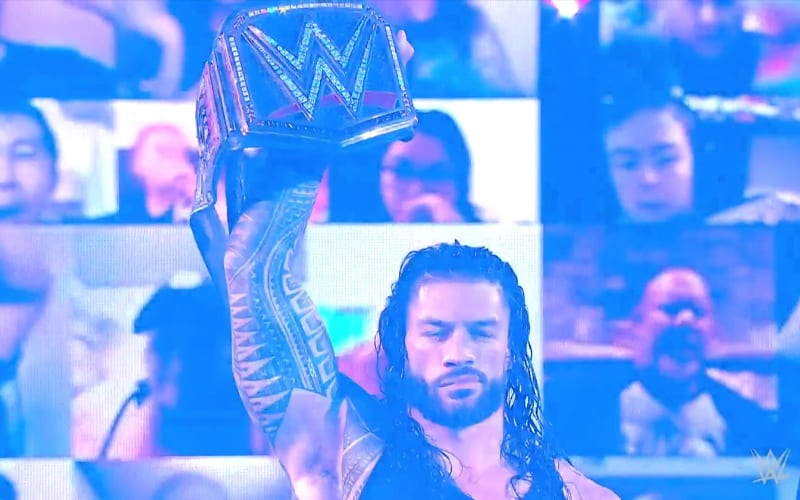 WWE held their big season premiere for Friday Night SmackDown. Due to the pandemic, some special guests couldn’t be there in person, but they found a way to show up anyway.

You can check out some screenshots below showing the star-studded ThunderDome crowd. Since Goldberg and more showed up in the ThunderDome then that means WWE can use the footage again and they could end up in the Capitol Wrestling Center for NXT.