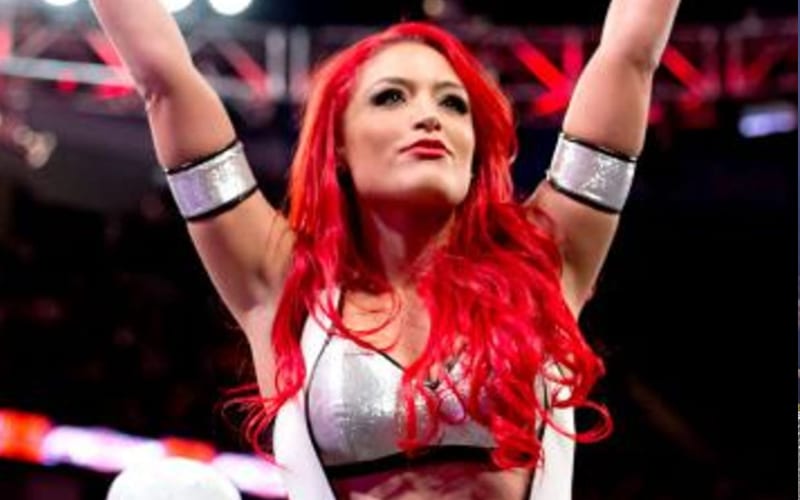 Eva Marie departed from WWE in 2017, but All Red Everything might be making a return sooner than later according to a new report.

In recent memory, Eva Marie has hinted at a return to WWE. She stated that there is unfinished business with the company.

According to a report from Cultoholic, Eva Maria is set for a return to WWE. It is reported that her “second debut may also be imminent.” The WWE Draft is wrapping up with night two night, so we’ll keep our eyes peeled.

Eva Maria isn’t the only former female who is on her way back. Ringside News has also reported that Melina’s name started coming up in creative meetings a few weeks ago.

We’ll have to see what WWE does with Eva Maria during a second run with the company. Are you excited?