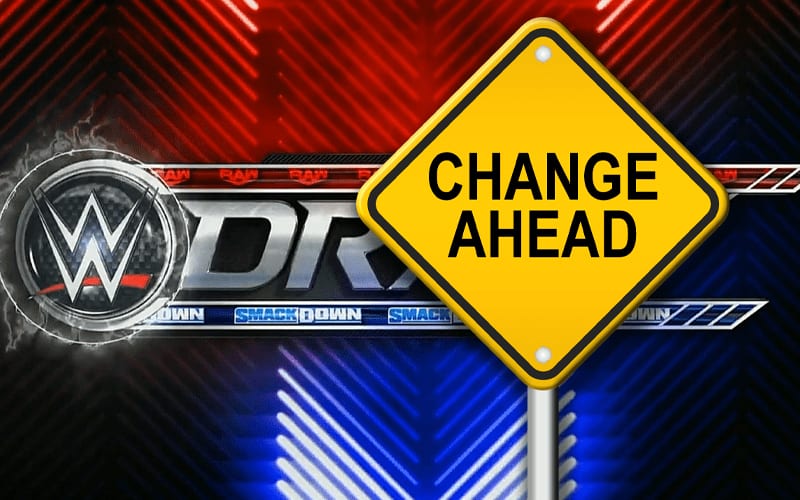 WWE is prepared to hold the second night of the draft on Monday, but they’ve already made some changes.

The Miz and John Morrison were picked during the first night of the WWE Draft. They will both be going to RAW, but neither were available to be chosen on the first night. For some reason, WWE switched them around.

It was noted that Lars Sullivan will be included during the second night of the draft. We’ll have to see which brand picks The Freak.

Also, Elias was undrafted during the first night of the draft. A lot of fans wondered what that meant for The Drifter. It turns out that he won’t have to wait much longer to discover his fate. WWE switched Elias to the pool in night two of the WWE Draft.