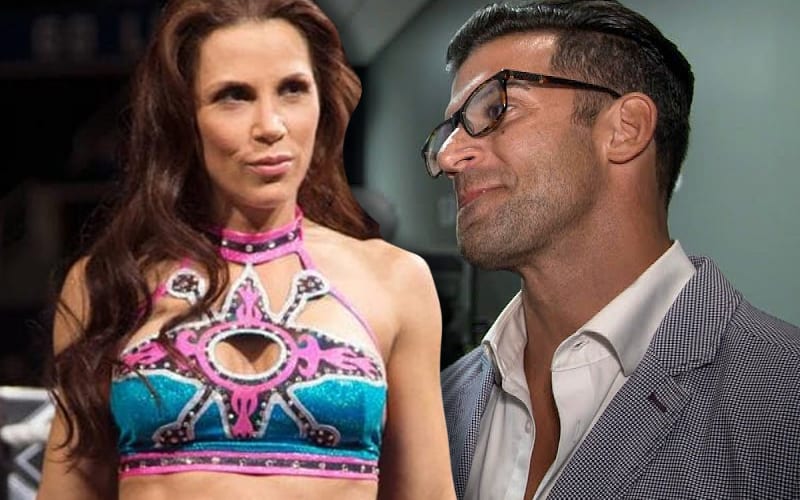 Mickie James doesn’t feel very respected by WWE right now. Her name wasn’t called during the 2020 WWE Draft, and now she’s a free agent. She didn’t like that at all and made a point to call out her achievement.

The Robert Stone Brand sent out one of their usual form tweets offering their services. Most people ignore him, or use this as a chance to publicly reject him. Mickie James had a different reply.

Can you get them to put some RESPECT on my name? Apparently they forgot it “Mickie F’n James” if so let’s talk… if not… take a walk!

Mickie James is a 6-time champion in WWE. She also held so many accomplishments that you can’t even fit them all in one page on her Wikipedia entry. You can can see that below.

We’ll have to see if the Robert Stone Brand snags Mickie James, but she would certainly be a great addition to anyone’s roster if you ask us.