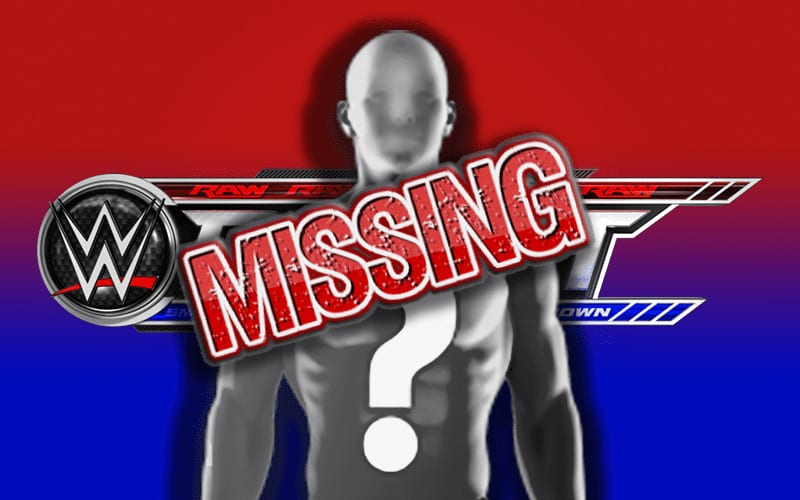 WWE is holding another draft. It will kick off this Friday on SmackDown and conclude next Monday on RAW. You can click here for a rundown of all the rules.

The company included over 60 Superstars in this year’s Draft. There are a few differences between this year and last year. You can click here for that information.

WWE has a lot of Superstars up for grabs in the draft, but some names were left off the list.

It is also notable that no NXT names are on the list. Other names that were previously brought in through RAW Underground like Dabba-Kato and Arturo Ruas are also featured in the Draft pool.