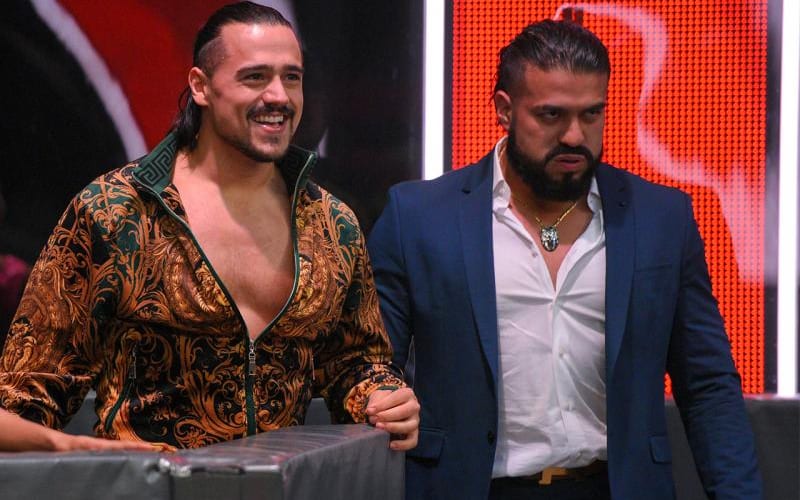 WWE has a lot of options concerning matches and teams they can put together. Angel Garza and Andrade’s time as a team is done shortly after Zelina Vega left them.

The two didn’t have a big blow-off feud yet, but it could be coming. The two have gone their separate ways according to PW Insider.

We are told the Andrade and Angel Garza tag team is no more going forward.

The WWE Draft starts on SmackDown this Friday. It wouldn’t be a big surprise to see Andrade and Angel Garza end up on separate brands when everything is said and done.