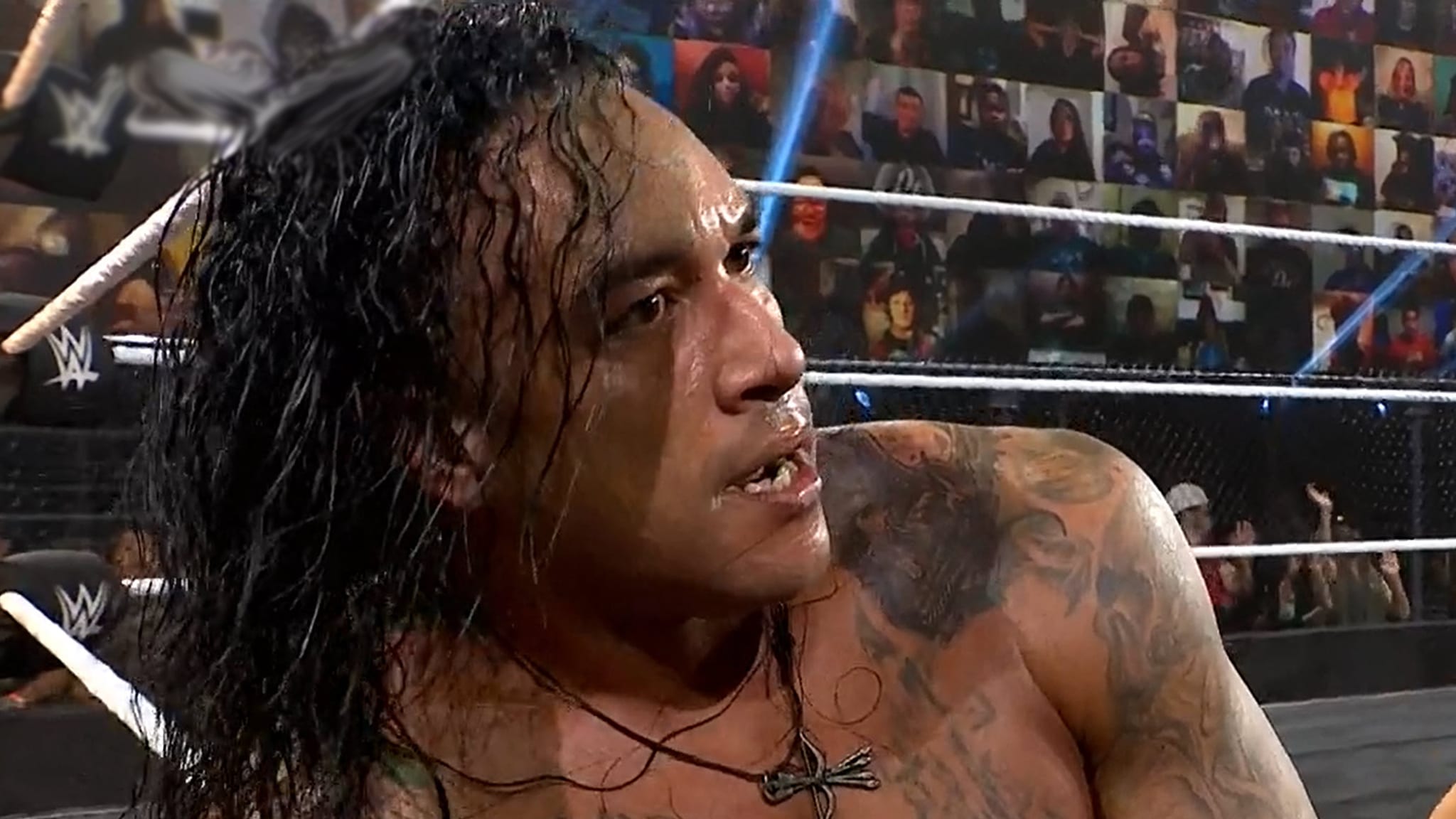 WWE obviously has a lot of plans for Damian Priest. He retained the NXT North American Title at NXT TakeOver: 31 in a hard-fought match against Johnny Gargano. This is just the beginning for Priest.

During Wrestling Observer Radio, Dave Melter went into some discussion about Damian Priest and Gargano’s role in this match. Since WWE has such big things in store for Priest it seems as though Johnny Wrestling was playing a part to get him to that next level.

“They see Priest as someone with a lot of potential, and Gargano was a setup guy to get him there. The match was exactly what it was designed to be. Gargano made him look good and put him over in the end. Priest has something. He’s got the voice and everything.”

It was noted that NXT is “doing the right thing” with Damian Priest now, but there’s too much history of the main roster messing up NXT Superstars to be certain that he will be a top Superstar. We’ll have to see how WWE treats Damian Priest in the time to come, but he’s off to a great start in the black and gold brand.