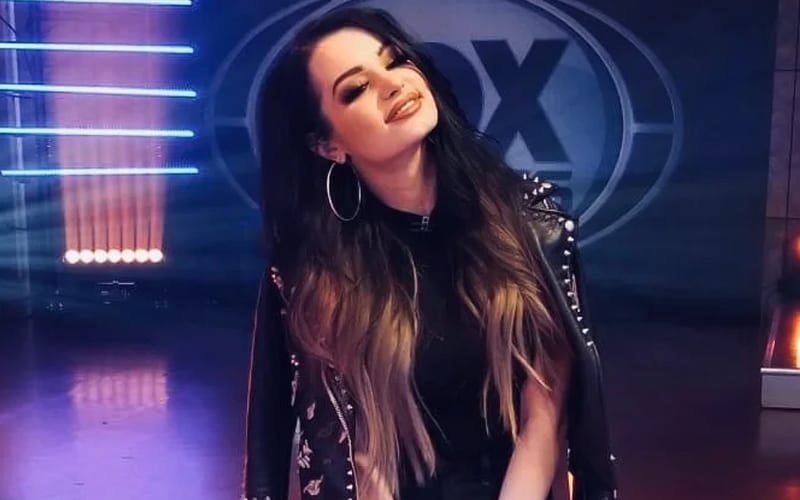 Paige loves being a WWE Superstar, and she also loves Twitch. Those two worlds recently met with a mandate that WWE will be getting ownership of all Superstar Twitch accounts in four weeks. This could have caused Paige to seek out some useful information.

WWE does not have a union for their Superstars. This is an idea that is feared to be met with mass firings. Paige apparently did some research about unions today.

We’re not sure what Paige was looking into exactly, but she sent out a succinct tweet to let fans know that her brain is full of brand new knowledge about unionization.

Learned a lot about unionism today.

WWE will now get all Twitch and Cameo money sent directly to them. At that time, WWE will pay Superstars a percentage of that money. The money Superstars make will count against their downside guarantee essentially meaning that they are earing money for WWE to pay their own salary.

Let’s see if this union talk in WWE keeps up.