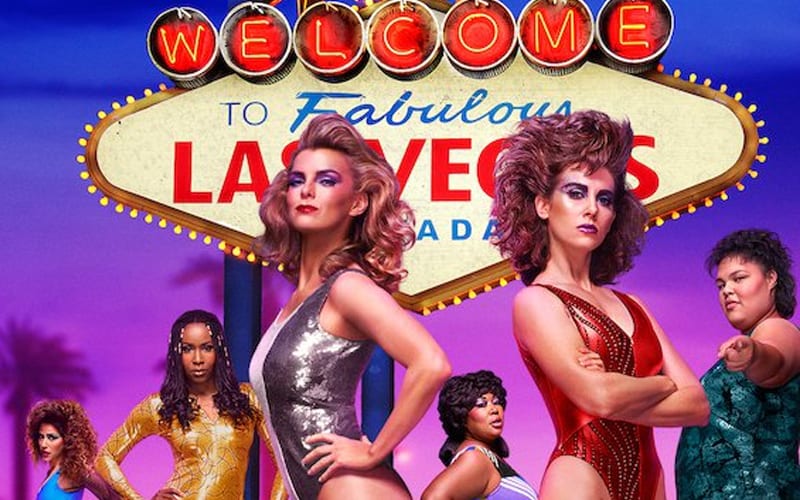 Netflix was set to bring GLOW back for a fourth and final season. Now that plan has been totally nixed due to COVID-19.

The Netflix series loosely based on the promotion with the same name was set to return for one more reason. Netflix made the announcement of GLOW’s cancellation official along with another show created by Jenji Kohan: Teenage Bounty Hunters.

A spokesperson from Netflix released a statement on their difficult decision to cut the popular pro wrestling themed show..

“We’ve made the difficult decision not to do a fourth season of GLOW due to COVID, which makes shooting this physically intimate show with its large ensemble cast especially challenging. We are so grateful to creators Liz Flahive and Carly Mensch, Jenji Kohan and all the writers, cast and crew for sharing this story about the incredible women of GLOW with us and the world.”

GLOW was able to complete shooting the first two episodes of their fourth and final season. Then the pandemic hit and caused production to stop. Now we’ll never know how things will end. It’s unclear what will happen with the only two episodes they filmed.