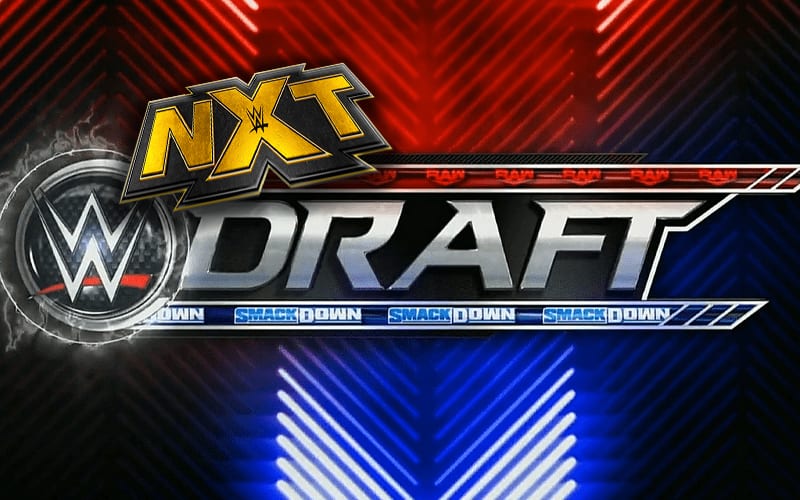 Update: WWE deleted the tweet that sparked this whole situation. You can find a screenshot below.

Original: WWE will hold the next draft on October 9th with Friday Night SmackDown. The second night of the Draft will take place on October 12th’s edition of RAW, but will NXT get a turn?

A recent tweet from WWE seems to indicate that NXT will get draft choices this year as well. That would certainly be a change of pace. In previous years NXT was on the table, but their Superstars were only drafted to the main roster.

An official tweet from WWE asked fans to give their #1 draft picks for RAW, SmackDown, and NXT. That third option caused a lot of fans to wonder if NXT is now a part of the draft.

This tweet could be a case of the left hand not knowing what the right is doing in WWE once again. It does open the door for a lot of possibilities.

We’re heard of a few WWE main roster Superstars who want to make an NXT return. Kevin Owens has inquired about it before, and he’s not alone. The new Capitol Wrestling Center’s heavy metal soundstage could be a lot of fun for them.

Perhaps some main roster WWE Superstars will find themselves on the black and gold brand when the 2020 WWE Draft is over with? Who would you want to see go to NXT? Sound off in the comments below!