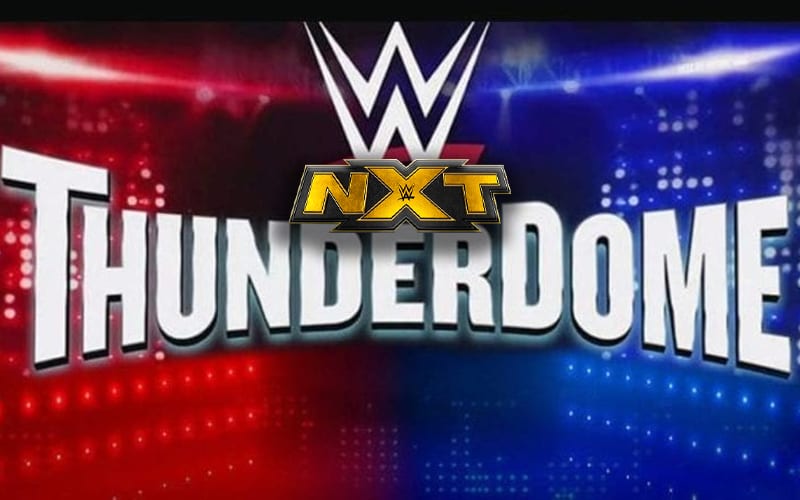 WWE has a home in the Amway Center until the end of October. NXT and 205 Live moved to the Capitol Wrestling Center which is the new name for the WWE PC. Triple H confirmed that there were talks to bring NXT to the ThunderDome, but he resisted that.

While speaking to Sports Illustrated, Triple H revealed that he was “very resistant” to NXT making a move to the Amway Center. He said one of his goals with NXT is for the brand to have its own vibe and moving NXT to the ThunderDome wouldn’t have given them the chance to accomplish that.

“Since we have a permanent residence at the Amway Center, there was talk of NXT running there, but I was very resistant to that. Don’t get me wrong, the spectacle of it is awesome. But one of my goals is to make sure NXT has its own feel and vibe. Now we’re ready to make our splash, and when people see what we have created, people will understand why this is the best environment for us.”

Some fans thought that NXT was making a move to the Amway Center. The venue’s sign appeared in one of the mysterious returning NXT Superstar’s promos. It appears that Triple H got his way so NXT and 205 Live will get a different feel for their programs than the main roster.