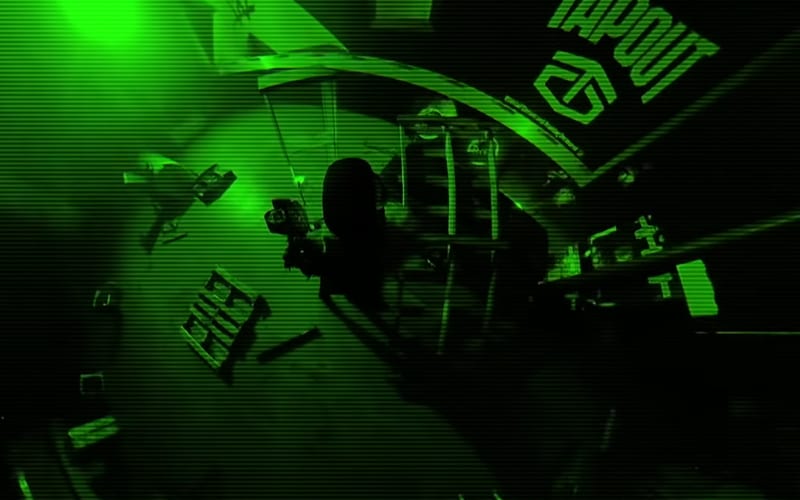 WWE’s NXT brand will see a champion return to at NXT TakeOver 31. A newly uncovered clue could have pointed fans toward who that might be.

There are two popular possibilities on who will return at TakeOver. Both Bo Dallas and Robert Roode are former NXT Champions that haven’t been seen for a while. Reddit user Bsantoro10 paused the teaser video at the right moment to see a poster that they remembered.

NXT TakeOver: Orlando featured Shinsuke Nakamura vs Bobby Roode for the NXT Title. That poster was seen in the wreckage during that promo. The image of Andrade from that poster is visible.

It appears that Robert Roode is the primary suspect to make his NXT return at this point. He hasn’t been seen since the pandemic started and he was stuck in Canada. There were also other reported issues with him, but nothing was clear.

We’ll have to see what NXT has planned for TakeOver. Plenty of fans are still hoping to see Bo Dallas. He took a hiatus in December last year and hasn’t been seen since.