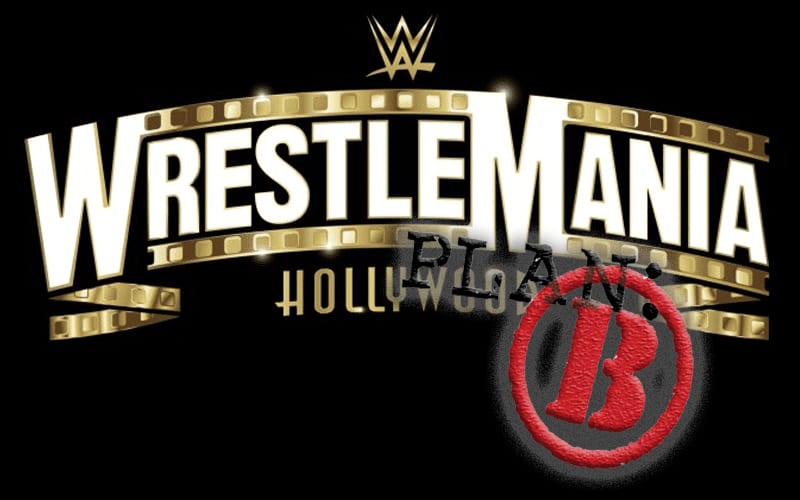 WWE’s plan prior to the pandemic was to “Go Hollywood” for WrestleMania 37. That is looking even less likely now.

Ringside News reported three months ago that WWE was not holding WrestleMania at the SoFI Stadium in Los Angeles. That report was soon backed up by a few clues that WWE is no longer considering LA.

It was doubly confirmed that WWE is looking into Tampa Bay. In reality, they are doing far more than just looking into holding the event in Tampa.

WWE wants to keep Florida Governor Ron DeSantis in their pocket. Making up for this year’s lost WrestleMania will go to further that relationship. It’s important to never forget how Linda McMahon’s Presidential Super PAC promised $18.5 million to Florida a day prior to the DeSantis declaring a policy which deemed WWE as an “essential service.”