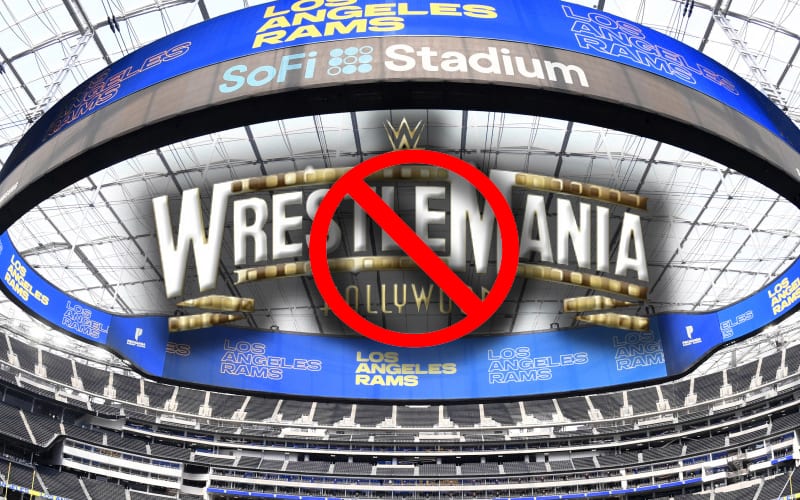 WWE was supposed to go Hollywood for WrestleMania 37. Then the COVID-19 pandemic struck and everyone had to change their plans. WrestleMania is not excluded in that.

Ringside News exclusively reported months ago that WWE is not holding WrestleMania in SoFi Stadium as they had previously planned. The current plan is to hold the event in Florida, most likely Tampa. That will give back to Florida for the WrestleMania they lost. It will also keep Florida Governor Ron DeSantis happy.

During the NFL on NBC, they listed upcoming events coming to SoFi Stadium. It was notable that WrestleMania 37 is not on the list as it should be if the event is still scheduled.

They listed events up to 2028 for SoFi Stadium this would have listed WrestleMania if those plans were still in place. That is not the only clue in recent memory that WWE’s Mania 37 plans have been changed.

Another big clue dropped last week when the Staples Center was booked for a couple of concerts on dates when they were previously booked to host WrestleMania events.