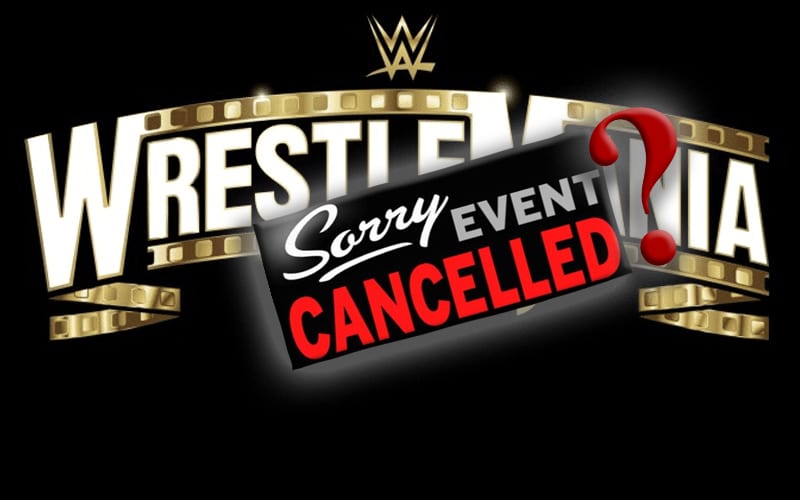 WWE is not holding WrestleMania in LA’s SoFi Stadium like they planned. Ringside News reported in July that the company is holding the event in Tampa to make up for this year’s scrapped WrestleMania event.

Some people covered on this story and confirmed Ringside News’ previous report. That doesn’t mean WWE is admitting to it yet. This is still a situation where WWE isn’t going to announce anything until they absolutely have to.

Jon Alba reports that he reached out to WWE and they sent him a reply saying that they are still monitoring the situation. At this time they have “nothing to report.”

“We have nothing to report and given the current environment, we continue to monitor locations for all of our potential events.”

WWE is in a difficult situation due to the pandemic, but they’re not the only ones. Plenty of people needed to alter their plans after the COVID-19 pandemic swept the planet. WrestleMania 37 is still going to happen, but it will take place in a state that is already in phase 3 of reopening.