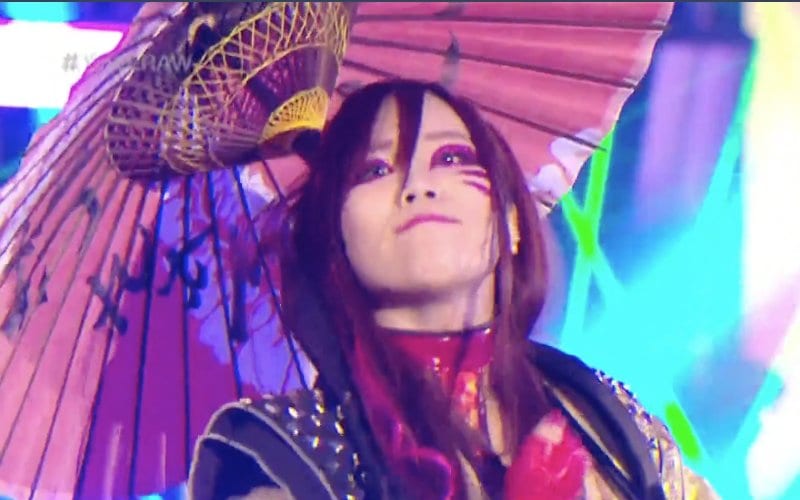 Sane updated fans to let them know that she is now back in Japan. She still considers herself a WWE Superstar, and said she has moved back to Japan to be a trainer for the company.

In a message translated from Japanese, Kairi Sane said:

his is Kairi Sane from WWE. I will report on future activities. In addition to continuing to belong as a player, I have been given the role of a new WWE promotion supporter in Japan, and will resume activities based in Japan. Thank you for your continued support.

It appears that WWE was able to keep Kairi Sane under their umbrella even with her moving back to Japan. We’ll have to see what kind of training Sane plans to do for WWE in Japan, but this lends even more validity that WWE hasn’t given up on their plans for a Performance Center in Japan.