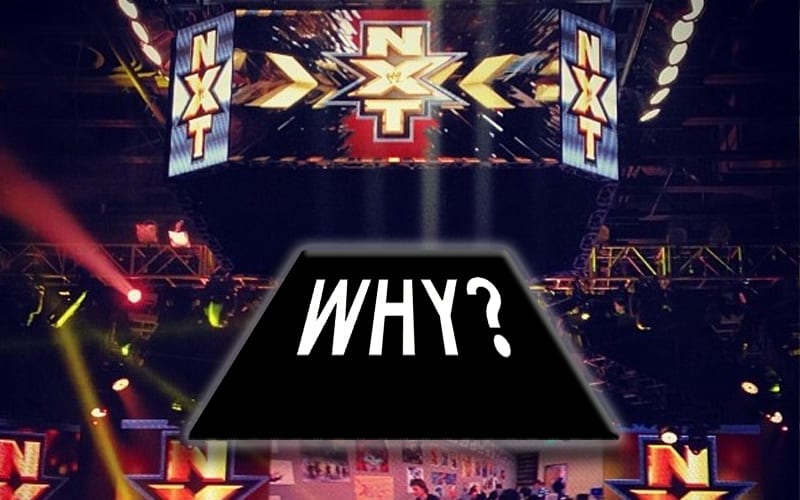 WWE moved NXT and 205 Live out of Full Sail University and into the Performance Center. They didn’t give a reason, but the suspicion is that it was pandemic related. That suspicion would be correct.

According to Wrestling Inc, WWE is moving out because they are no longer using students to tape their show. Full Sail University is renowned for getting students into the entertainment industry via screenwriting, production and other areas within that field. Those students were used to tape NXT as they shadowed and learned the business.

Since the opportunity is no longer there for students to shadow and get real-life experience, WWE is moving out. “It was noted that Full Sail won’t allow fans to attend live shows on campus for the foreseeable future.” The situation is said to be an amicable split.

The COVID-19 outbreak in NXT didn’t help the situation either. Full Sail University had partially re-opened to have students on campus. NXT uses some of the same rooms in the building across from the arena and there is student contact from time to time.

In addition to that, WWE wants to see a return of live fans. Now they won’t have to ask Full Sail University’s permission prior to bringing them back. They will be at the Performance Center taping content on their own property. WWE’s move to the Amway Center and the training facility being moved across the street also helped them make this decision.