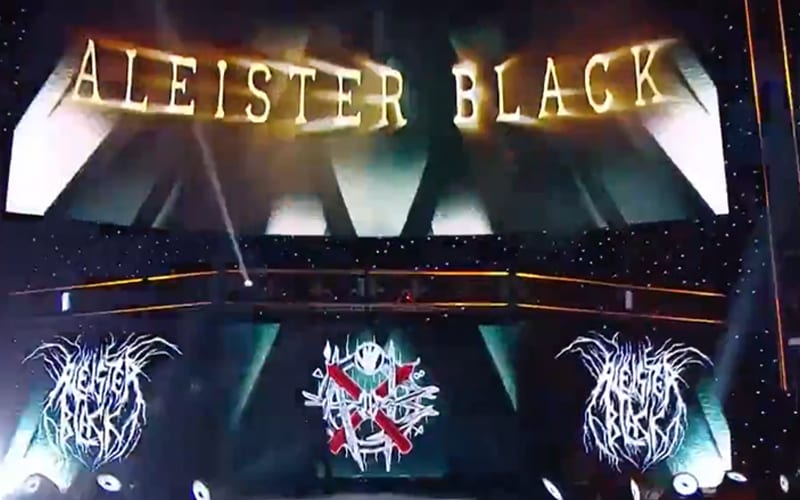 Aleister Black’s theme song used make crowds in NXT sing along as he made his way to the ring. This week everything changed.

Kevin Owens and Aleister Black faced off this week on Raw, and Black was the second one to make his entrance. When his song started, it was very confusing because it was a totally different track. Then a voice in the song said “Aleister Black” before heavy metal vocals picked up.

This is very interesting, but Aleister Black was in need for a bit of a character refresher. His previous entrance music “Root Of All Evil” was by CFO$, and WWE has also been doing away with those songs in recent memory.

We’ll probably get used to this new song, but it’s a big change from the old track performed by CFO$ featuring Incendiary.