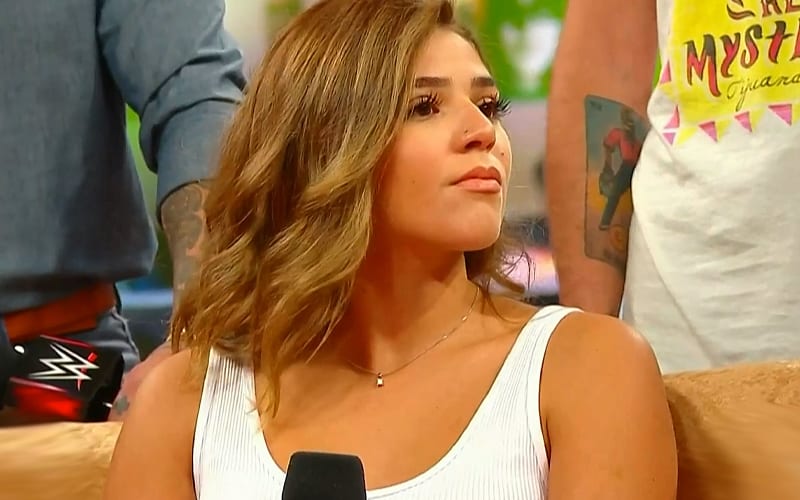 Rey Mysterio brought his daughter to WWE Raw, and he should have known that she would “hook up” with a wrestler. Aalyah Mysterio’s relationship with Murphy was revealed this week on Raw.

This week on Raw during the King’s Court segment, Aalyah said that she doesn’t want anything to do with Murphy. She said anyone who hangs around with Seth Rollins is a terrible judge of character. Then the Monday Night Messiah appeared on the big screen to provide some clarity.

Seth Rollins revealed text conversations between Aalyah and Murphy. A “Happy Birthday” message was even included. Aalyah changed the story for her family quickly. She said that Murphy isn’t like Seth Rollins, and then she left.

Backstage, Murphy got heated with Rollins and they had a confrontation. It seems that there is a lot more going on than some fans wanted to admit. Ringside News pointed out this future storying weeks ago, and now it’s being acknowledged on television. 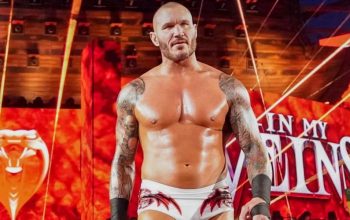 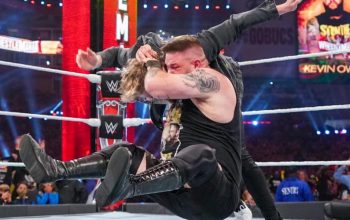