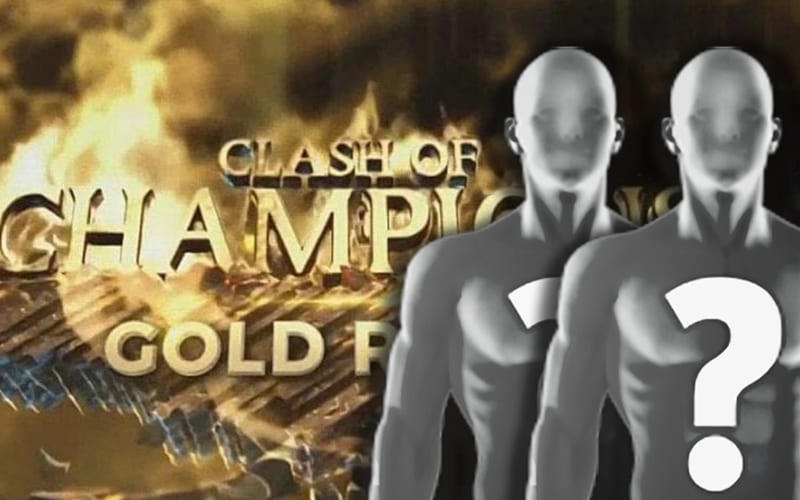 Title changes are very exciting, but Clash of Champions might not include any if the betting odds are correct.

The last set of betting odds included a very interesting addition. Randy Orton was the betting favorite. New odds from Bet Online indicate that those odds have changed. Now McIntyre and Orton are dead even at -120 each.

The betting odds for the WWE Title match are the closest betting odds by far. Every other match projects that the champions will leave the ThunderDome with their titles.

Asuka has a large chance of winning at -1250 odds, but Roman Reigns is the smartest bet at -3000 odds to Jey Uso’s +850. You can check out the odds below and remember that any of these results can change if Vince McMahon decides to call an audible during the show.

Nikki Cross’ status for Clash Of Champions is also currently a matter of question.