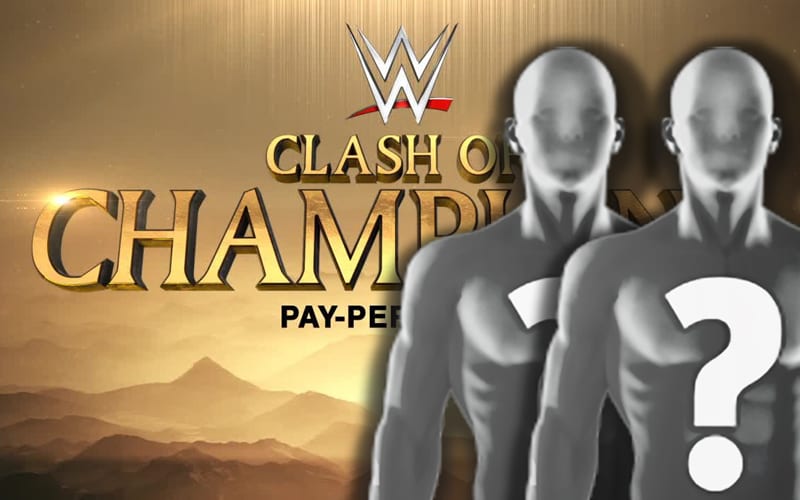 As seen on Sky Bet, there is a new betting favorite heading into one of the big title bouts at WWE Clash of Champions.

The importance of the betting odds can vary depending on the nature of the match and the stakes involved, but either way, they’re going to be viewed as significant by many members of the WWE Universe.

The match in question that has seen a shift in the odds is the WWE Championship contest between Drew McIntyre and Randy Orton.

McIntyre was formerly considered to be the leading favorite, but that is no longer the case. Randy Orton is priced at 8/11 to walk away with the title whereas The Scottish Psychopath is a 1/1 underdog.

It’s been a great run from McIntyre since he won the WWE Championship at WrestleMania 36, but it appears as if his reign could be coming to an end.