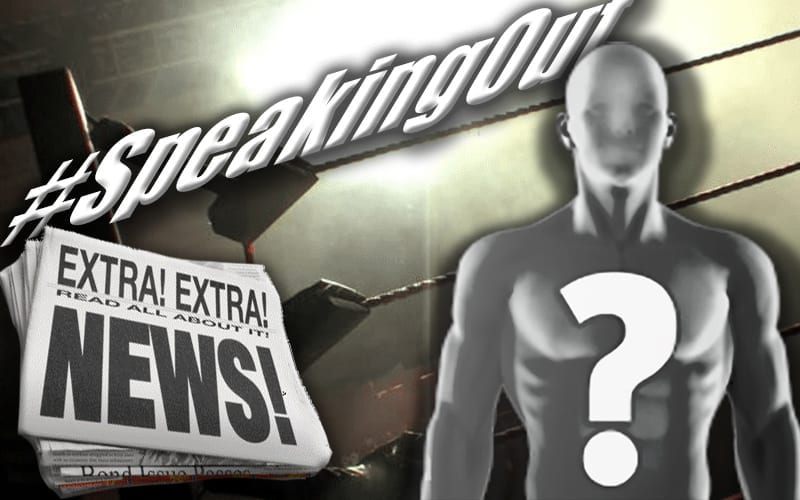 The #SpeakingOut movement took off in June, and it is ongoing. The movement was recently featured by the BBC to give even more exposure to the cause.

Millie McKenzie, Lucia Lee, and Erin Angel all spoke to BBC Sport about how important it was to tell their stories. This was a hard experience for them to both live through and open about on a public level.

“I hated wrestling. I hated everyone. I didn’t talk to anyone,” Millie McKenzie said. “I just didn’t want to be there because I’d had to have been around him and all his friends.”

Travis Banks also released a statement saying: “I apologize again for the pain that was caused. This was an entirely consensual relationship but I recognize that what happened should not have happened. I support the efforts being made by the Speaking Out movement to enable everyone in wrestling, and other sports also, to feel safe and never have to face a similar situation.”

The #SpeakingOut movement allowed victims to come out and find a safe space to do so. Now some #SpeakingOut accusers such as Matt Riddle’s accuser Candy Cartwright are being taken to court over the allegations.