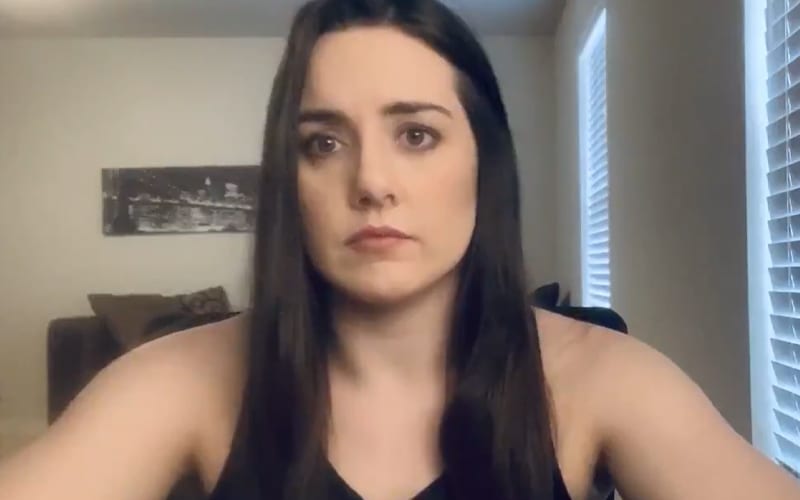 Update: Nikki Cross’ match with Bayley was cancelled, but the SmackDown Women’s Champion is still available to work the show. WWE may find a new opponent for Bayley.

Original: Nikki Cross wasn’t on SmackDown this week. That caused some to be concerned about her status for the SmackDown Women’s Title match at Clash Of Champions.

There was a COVID-19 outbreak in NXT. Killian Dain, Nikki Cross’ husband was not on the show this week. It’s unclear who has COVID-19 and who is out of action for precautionary or any other reasons. WWE isn’t revealing that information, but it has created a unique situation for the pay-per-view.

Ringside News asked about Nikki Cross’ status and we were told: “everyone is very tight lipped” about the situation. There are a few things that people are not allowed to talk about backstage including the “COVID outbreak and everything else going on.”

WWE just tweeted out to promote the Clash Of Champions match with Nikki Cross still included in the graphic. We’ll have to see if WWE makes some sort of change, but as of right now it appears that they are still going with this match for the pay-per-view.

The company has promoted matches in the past that they knew wouldn’t happen. This could always be another instance of that situation. Stay tuned.