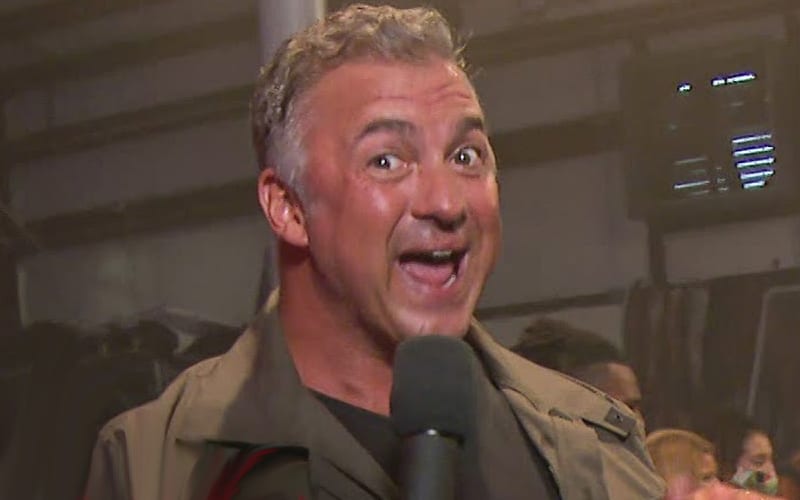 Shane McMahon took a hiatus from WWE after Kevin Owens beat him during Friday Night SmackDown’s Fox debut. That was supposed to be a loser leaves WWE match, but you can’t keep a McMahon away from WWE forever.

Vince McMahon’s son returned on RAW Underground which is a segment he helped envision. There is also some question about where the inspiration might have been lifted.

Shane McMahon’s creative responsibilities have grown since then. According to Inside The Ropes, Shane’s role has been extended in a creative sense. He is now much more heavily involved in the red brand’s creative direction, even reaching outside of his RAW Underground segment.

The pandemic has put WWE into more focused teams and that is what has seen Shane McMahon more involved with Monday Night Raw, even beyond RAW Underground.

As Vince McMahon continues running WWE the question will continue to pop up asking what is to come with the company when The Chairman must step down. It is very likely that Vince McMahon has a long way to go running WWE, but it appears his son Shane McMahon is being positioned in a role where he is getting much more responsibility in the creative process.

Both RAW and SmackDown writing teams are still under the rule of Bruce Prichard. It has been that way since Paul Heyman was removed from his Executive Director position on the red brand.