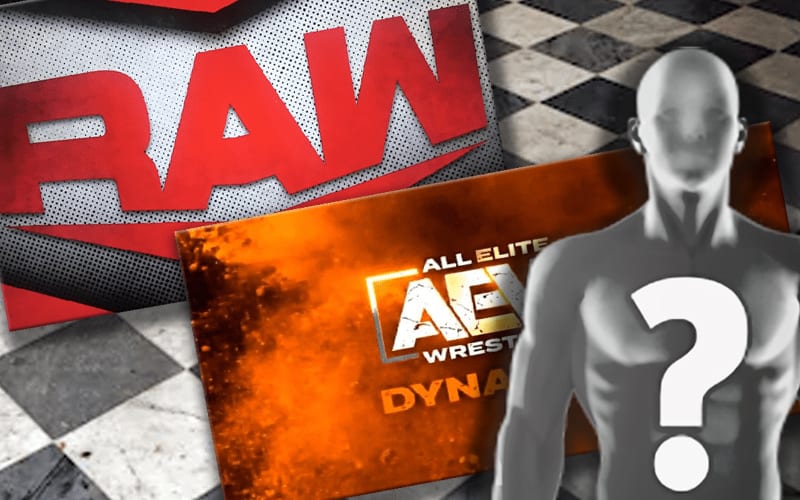 Pro wrestling has some of the greatest fans in the world. but it’s possible to lose a lot of them along the way. A new study provides some interesting insight on why those fans departed.

Variety attained exclusive data from YouGov that suggested the main reasons why fans stopped watching pro wrestling. The overwhelming reason given for the audience decline is a concern about the declining quality in the writing.

30% of the results pointed toward “it seemed more cartoonish than when I liked it” as the reason why they stopped watching. Other critiques for the writing was that “storylines were not as good/interesting” and the characters were to blame as well. You can check out a graph below which charted out their responses.

Out of viewers polled, 12% say that they currently watch pro wrestling. 43% say that they used to watch, but they don’t any more. 43% also admitted that they never watched.

It is also notable that out of the participants polled, only 3% watched AEW while a vast majority of those lapsed fans were familar with WWE. Dave Meltzer mentioned during Wrestling Observer Radio that since AEW is newer this doesn’t give much of chance for them to have former fans.

This is an interesting study and gives a lot of insight on why fans stopped watching professional wrestling, or why they never even started in the first place.