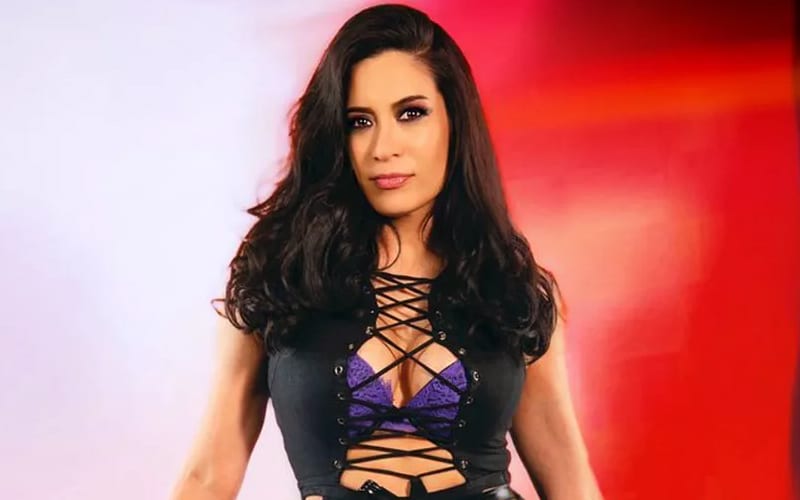 Melina hasn’t been around WWE for a very long time, but a new report of her return to the company got a lot of fans’ hopes up. Then she denied the report.

It was noted in the Wrestling Observer Newsletter that Melina denied the report in a way that seemed to “indicate something was up, as she was mad at why someone would spoil a secret.”

There seems to be something there, but not a lot of people are talking about it because “people in the company who should know did not.” The news of Melina’s return is apparently not widespread within the company.

It was further noted that “odds are that it’s true” despite being unable to confirm Mike Johnson’s report. This seems to be a situation where they are keeping the information very close to the vest.

It’s unclear what WWE’s plan is for Melina. Right now there are obviously a lot of big questions. Keep checking back with Ringside News as we continue to monitor this ongoing situation.