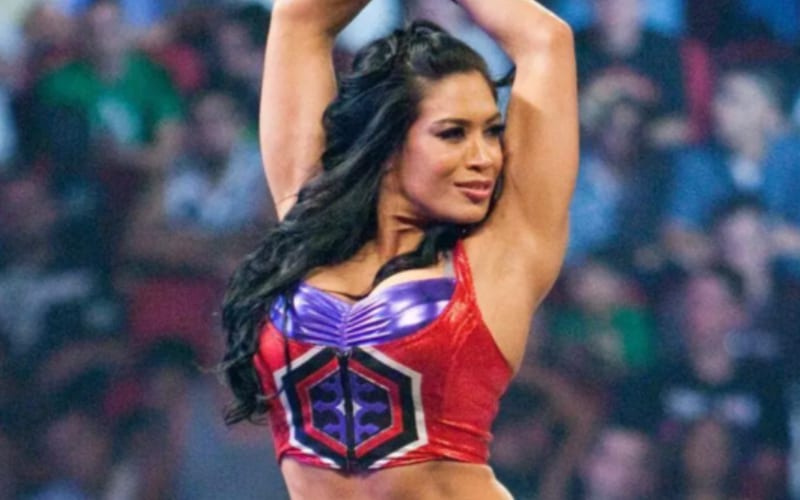 WWE has a few people from their past who they can call. They invited Melina back for the last reunion, and she loved being back in the company. Now she will apparently get to experience the ThunderDome as well.

According to PW Insider, Melina is set for a WWE return. The former two-time WWE Women’s Champion has “come to terms” regarding a return to the company.

There had been interest in Perez earlier this year as the company attempted to book her for the 2020 Women’s Royal Rumble, but at the time, she was under an agreement with the NWA. That agreement has since expired.

It is reported that Melina will be returning to WWE television within the next week. This is quite a fast turnaround for her return, but the 41-year-old former champion is ready to get back to work.

It wasn’t noted what her role will be on WWE television. Ringside News will continue to monitor this ongoing situation.