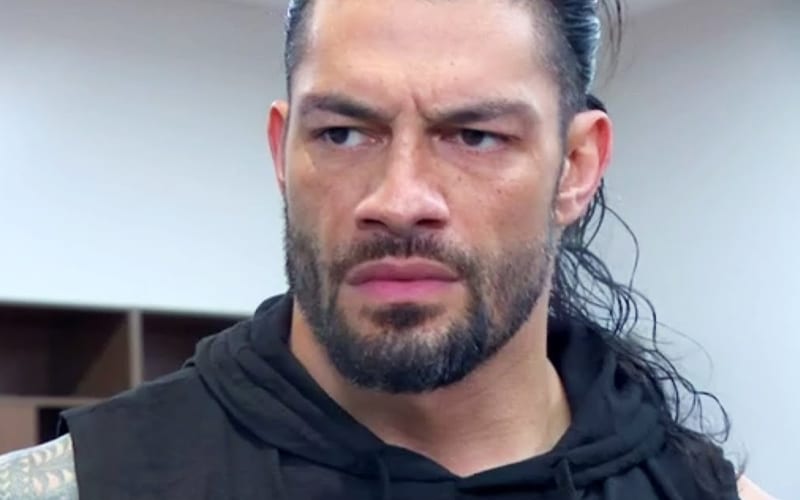 Roman Reigns will get an opportunity to face his cousin Jey Uso at Clash of Champions Gold Rush. That isn’t the only family member The Tribal Chief has his eye on.

The Rock hasn’t been around WWE for a while, but there are always hopes that he will wrestle again. It seems that a WrestleMania match is possible as The Great One said it would make sense at this point. It would also draw massive money.

Roman Reigns fired out a tweet that said after Clash of Champions his next goal is to take on a different cousin on the grandest stage of them all.

[email protected] at #WrestleMania… Jey @WWEUsos at #WWEClash, my responsibility is putting our family’s name on top of the card and at the center of @WWE Universe.

WWE has a lot of things going on, but making long-term plans really isn’t one of them. Paul Heyman always encouraged WWE to make plans for the future, but that ended with him fired as Executive Director of RAW. Perhaps WWE will start making longer term plans now that Heyman is back and instrumental in Roman Reigns’ storylines.