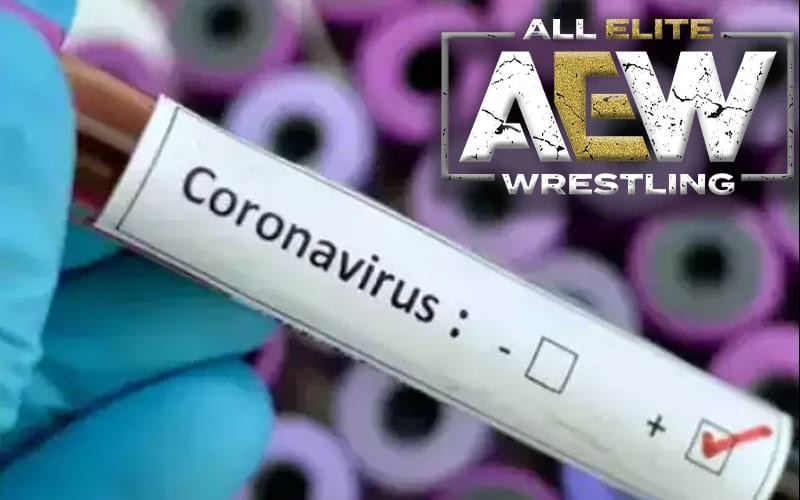 AEW aired a live episode of Dynamite last night and they will record a second episode sometime this week which will air next Wednesday. They are getting those episodes down with a much lighter roster of talent than usual.

There was a COVID-19 outbreak in WWE’s NXT brand, but they are not alone. It is reported that AEW experienced positive COVID-19 cases as well. At this time Lance Archer is the only one who disclosed a positive test.

John Alba reports that it’s possible that stars were kept off of this week’s tapings for “precautionary reasons,” but there are “multiple positive cases” within the AEW roster at this time.

Over the last few months, #AEW has by far had the most extensive COVID-19 protocols among any wrestling companies that chose to run during the pandemic. The conditions of how or where the virus was transmitted is not entirely clear at this time. Hoping everyone affected is OK.

But we can report there were multiple positive cases in the past couple of weeks involving talent who were present at tapings earlier this month.

Nick Jackson was noticeably absent from this week’s episode of Dynamite. Tony Schiavone said “hi” to him during a backstage segment, but he never emerged from the dressing room with Matt Jackson. Brian Cage also revealed that he wasn’t “feeling very well,” but he did not disclose any specifics about what he was suffering from.

Keep checking back with Ringside News as we monitor this ongoing story.