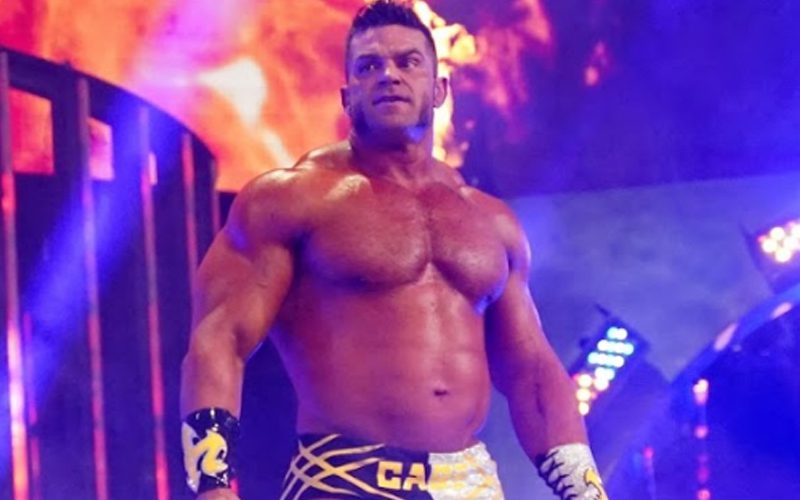 Original: AEW Dynamite saw a big change for tonight’s show. The six man tag team match is likely off as Jon Moxley is now defending his AEW World Title against Eddie Kingston instead.

Moxley was set to team up with Darby Allin and Will Hobbs against Lance Archer, Brian Cage, and Ricky Starks. Archer revealed that he is COVID-19 positive and he will miss tonight’s show. That changed up the six-man tag team match, but Brian Cage might not have made it either.

Brian Cage updated fans with a selfie. He didn’t disclose any medical information, but he did reveal that he’s not feeling very well. That doesn’t stop him from being the “best body guy” in pro wrestling.

Not feeling very well, but still looking GOOD! Best body guy even while sick and out of the gym

Hopefully, Brian Cage is okay. He didn’t say he won’t be at Dynamite tonight, but we can only assume this was a way of letting fans know he will miss the show. We’ll have to see how AEW decides to stack Dynamite tonight with Lance Archer unable to compete and Brian Cage is now questionable.

AEW Dynamite is going to be live tonight on TNT. We will have complete coverage right here at Ringside News.