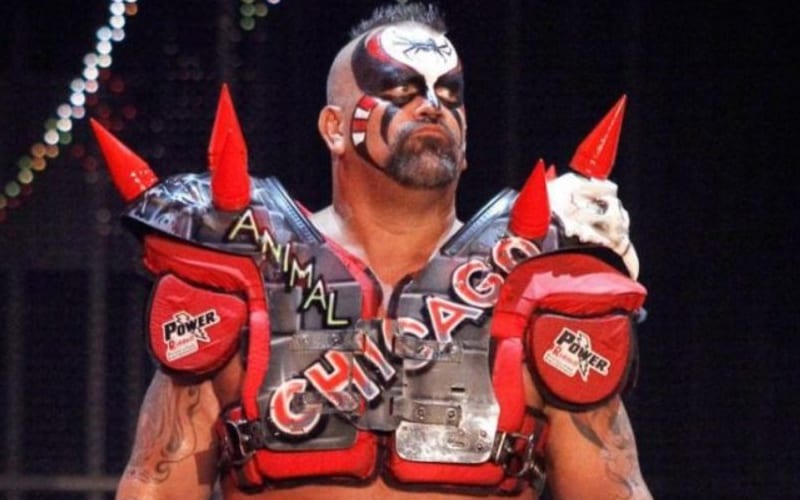 We are deeply sad to learn about the passing of Joseph Laurinaitis better known as Road Warrior Animal. He was 60-years-old. His cause of death is unknown at this time.

Road Warrior Animal’s passing will be felt throughout the pro wrestling world. As the Legion Of Doom, Animal and Hawk made their mark on pro wrestling history and pop culture history forever. He started his pro wrestling career in 1982 and made a huge name for himself along with Hawk. They were inducted into the WWE Hall Of Fame in 2011 with manager Paul Ellering.

At this time, we would like to confirm the passing of Joseph Laurinaitis aka Road Warrior Animal at the age of 60. The family is planning to release a statement later today. At this time we ask for you to keep everyone in your thoughts and prayers. #OhWhatARush

Our hearts go out to the entire Laurinaitis family and every fan that Animal entertained for decades.