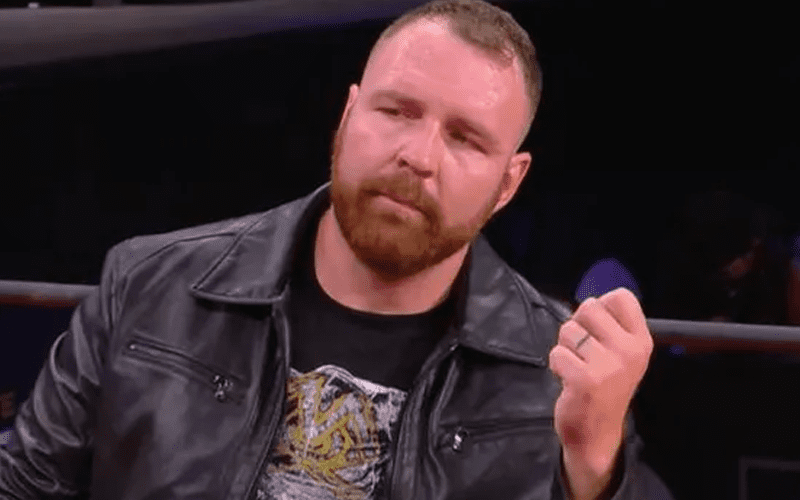 AEW All Out was a big night, and the Casino Battle Royale was an action-packed match. Through all the chaos Eddie Kingston was never eliminated. Now he will get his title match.

Jon Moxley announced a big change of plans for AEW Dynamite this week. He said that the title is on the line, but he didn’t reveal who is getting the shot.

Tony Khan cleared everything up as he announced that Eddie Kingston is getting a shot at Jon Moxley’s AEW World Title tonight on Dynamite. This is a big opportunity for Kingston as he gets what is owed to him after never being eliminated at All Out.

Tonight on #AEWDynamite Live on TNT at 8pm ET/7 CT, JonMoxley v. Eddie Kingston for the AEW Championship! There were questions about if Eddie’s Battle Royale elimination was valid (Lance + Eddie were the final 2, Lance threw him off the top but not over), now Eddie gets his shot!

The AEW TNT Title is also on the line as Brodie Lee defends his strap against Orange Cassidy. Now Pretty Platinum is up for grabs as well. We will have full coverage of AEW Dynamite right here at Ringside News.