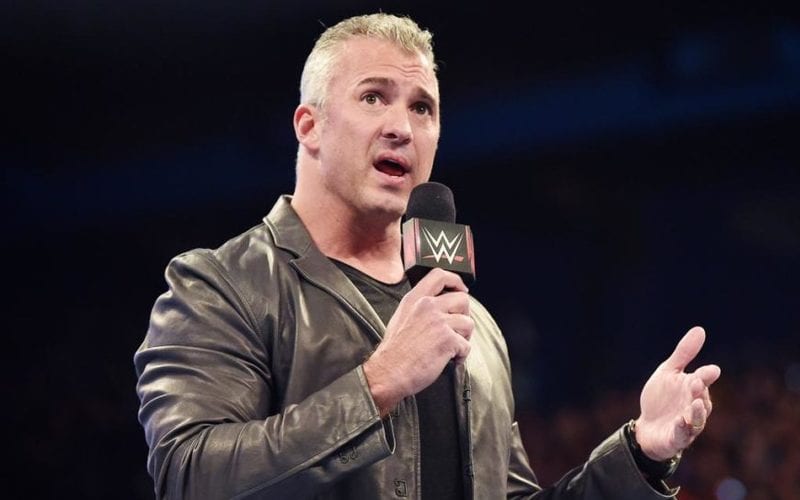 Shane McMahon appears every week on RAW Underground, but he is equipped to do so much more in the company. In fact, some consider Shane as one of the primary candidates to take over for his father when he can no longer perform his duties.

Shane-O Mac likely has a lot of competition with his brother-in-law Triple H. The two know the business very well, but they also received very different forms of education.

After the Bell recently had Shane McMahon on the show where he discussed his very different upbringing in the pro wrestling business. Where some learn the ropes first, he was getting an education in everything it takes to run the actual company from the inside and those ideas that help make it all work.

“I learned the business backward where I wasn’t a performer but I understand the psychology and why men and women should do things and when they should do them. Pat [Patterson] was obviously so far ahead of his time. I really learned from the best in Vince and Pat and so many others who would come around the table. Being around the storytelling and the physical storytelling. Knowing the product grew into production and I was in production brass. I went through the ranks and had to earn my stripes.”

“Some of the interesting things, when I was producing Vince for voiceovers, his inflection would be wrong or he’d flip or something. I’d be like, ‘stop, go back’ and everyone would be like, ‘Ugh’ because you knew it was coming. ‘Why did you stop it?’ ‘Your voice sounds super tired.’ ‘Go to playback so I can hear what’s wrong.’ You’d play it back and he goes, ‘(censored).’ I can’t tell you how many conversations my dad and I had privately outside the back of [the studio]. He was trying to produce me while I was producing it. Vince is always right. Once, he thought he was wrong, but he was mistaken.”

We’ll have to see what Shane McMahon is able to do with his new spotlight on RAW Underground. So far he has used it to create a unique environment for the third hour of RAW. Let’s see if he has any other ideas to branch out more as times goes on.