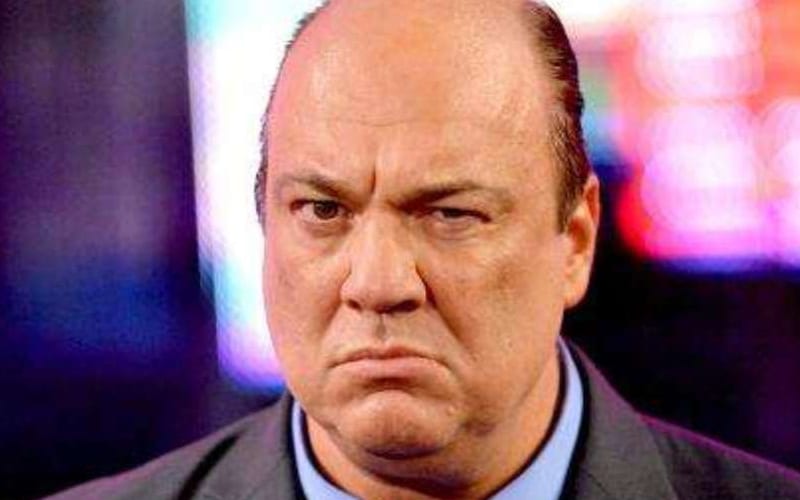 Paul Heyman has a lot of supporters behind the scenes, but he was still removed from his position as Executive Director of RAW. This was a move that upset a higher up at the USA Network as well.

Chris McCumber left his position as President of USA Network and SyFy Channel. It wasn’t noted to be the reason why he left, but McCumber wasn’t happy with WWE after Heyman was removed from his position on Monday Night RAW.

It’s unknown what McCumber’s departure will mean for WWE, but they did lose a big point person. There was a time when he was the only person who they needed to talk to from USA Network. Now the relationship is over after his exit.

McCumber was known to be a Paul Heyman supporter and wasn’t happy when he was taken off his role with Raw. He had been sold on the idea of a time frame of declining ratings in order to rebuild and create a generation of new stars, and was less happy when the emphasis was put on older stars. Whether he still felt that way a ratings somewhat stabilized is unclear

USA Network likely won’t cancel RAW. The company still upset someone who they really didn’t want to rub the wrong way. USA Network still relied on WWE programming for some of their highest rated shows. As of right now it doesn’t seem that the company is in any danger at the Network, but as Ringside News reported a while ago the both Fox and USA Network are expecting ratings to improve. 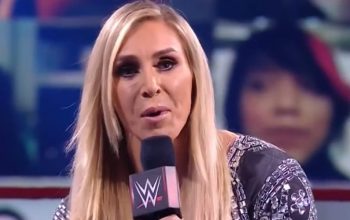