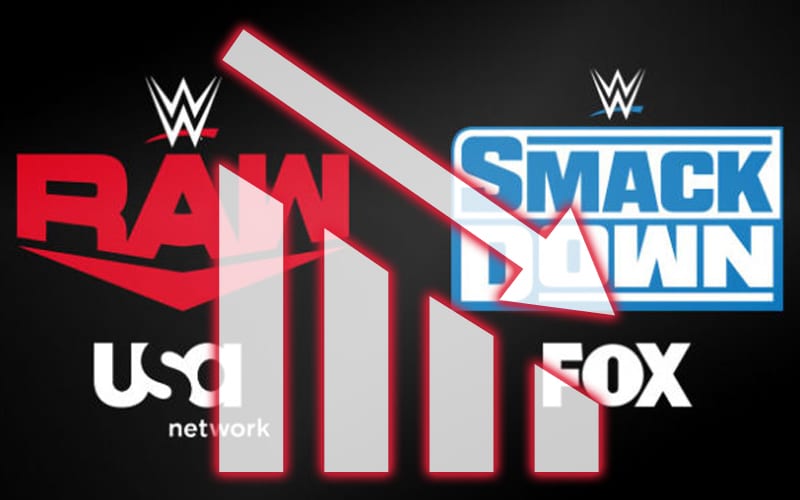 WWE is experiencing a terrible ratings slump right now and they need to do something. This created a lot of chaos in the company.

Ringside News exclusively reported that the company is scrambling backstage at RAW to make Vince McMahon happy. They need a script because he tore up the one that they planned to use.

While speaking to a source recently it was disclosed to us that WWE is feeling the pressure regarding their sinking ratings. “Sh*t runs downhill,” which makes for a very stressful work environment as some executives are taking frustrations out on anyone that they can under them. There is a lot of eggshell walking right now.

Ringside News has learned “the story that FOX and USA Network are okay with waiting for people to come back into arenas is bullsh*t.” It was previously thought that bringing fans back to arenas will encourage more viewers at home. We were told that they have lost patience with those low numbers.

Additionally, the return of Monday Night Football is making them worry about the situation. NFL games typically take a chunk out of WWE’s viewership anyway. It is creating a situation in the company where their networks aren’t happy with the current numbers that WWE is bringing in, and they’re concerned about what’s to come.

Please note it was never stated that the networks are going to cancel Raw or SmackDown. That was not part of the conversation, but they are concerned and no longer being patient about things.

wpDiscuz
45
0
Would love your thoughts, please comment.x
()
x
| Reply
Report this comment
You are going to send email to
Move Comment