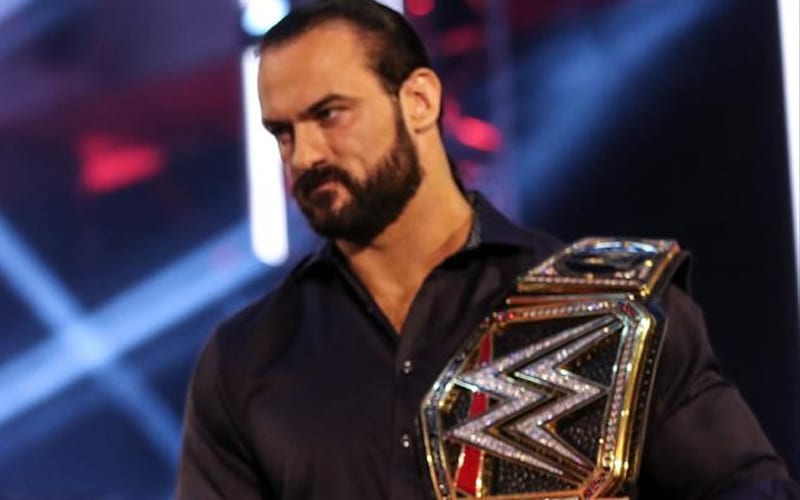 Drew McIntyre will defend the WWE Title against either Randy Orton and/or Keith Lee in an ambulance match at Clash of Champions. WWE could have a shocking finish in store for fans.

There is a chance that Keith Lee could be added to the match based on open-ended booking. We will likely have a much better idea about that after McIntyre and Lee face off against each other again next week on RAW.

It was noted in the Wrestling Observer Newsletter that “an ambulance match in WWE is almost a lock for a fluke finish.” At this time it’s not known if Randy Orton will win the WWE Title, but the company has placed a few signs that might be happening.

A few signs have been in place, such as him losing the first match clean in the middle to build a rematch, and his loss to Lee on the last PPV show. In addition, there was at least talk that the planned Orton vs. Edge match at WrestleMania this coming year would be for the title.

It was also noted that an ambulance match also protects Drew McIntyre. He can lose the title in a gimmick match like that, and he won’t lose any heat by taking a pinfall loss.