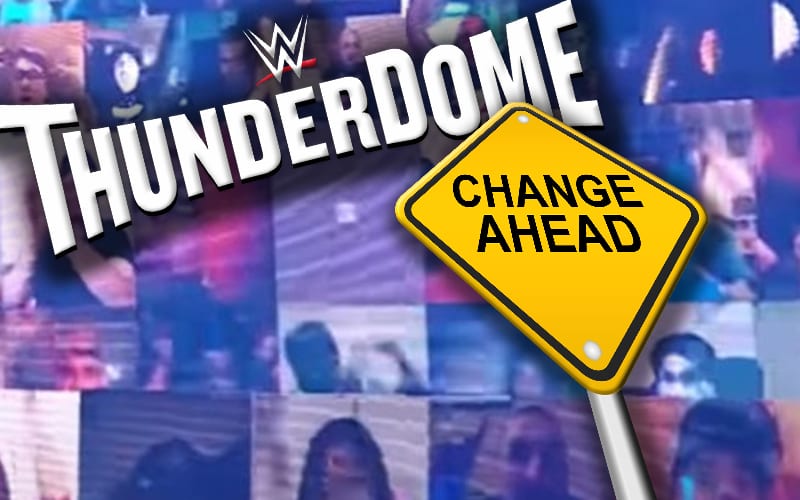 WWE has the Amway Center rented out until the end of October. This is why they pushed up their Hell In A Cell pay-per-view so they can squeeze one more big event out of the ThunderDome. The company doesn’t plan to be there forever.

We previously reported that WWE is looking for an outdoor venue once their Amway Center contract expires. They really want to bring back paying fans.

The Wrestling Observer Newsletter confirmed WWE’s desire to bring back paying fans. It is said that the company doesn’t want to make a Performance Center return either. The best option seems to be running a show outdoors.

Right now they are looking for ideas for television after the contract in Orlando expires at the end of October. They don’t want to go back to the Performance Center and they do want to do shows with paying crowds. The idea is to try and run outdoors where it is safer and continue to run live

AEW was very fortunate to have Daily’s Place. The city of Jacksonville owns the venue and they can go up to 15% capacity in the outdoor amphitheater. It seems that WWE noticed what AEW was doing. They might be ready to take that idea and do their own thing with it. Stay tuned.