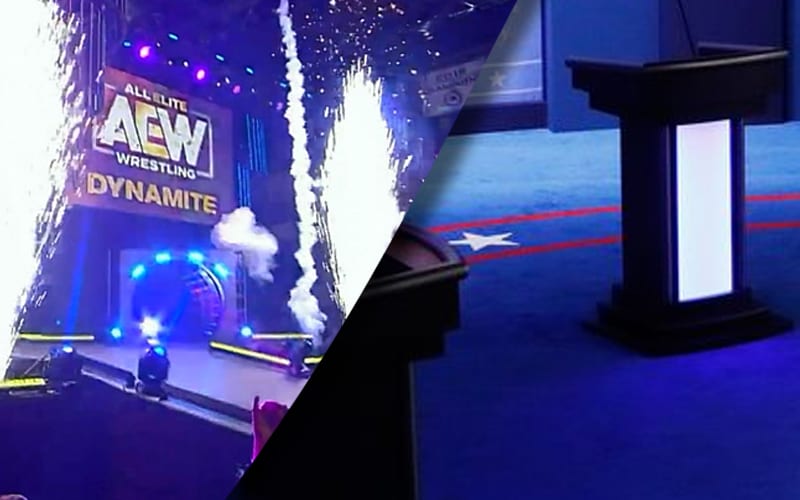 AEW is always planning ahead and they know the upcoming television schedule better than most. There is some big competition coming up in October, but they will have something planned.

The next AEW World Title match will take place on October 14th. Jon Moxley and Lance Archer’s match will not actually take place on the one-year anniversary of AEW Dynamite, but they are close enough to claim it.

It was noted in the Wrestling Observer Newsletter that AEW has big competition on October 7th, the actual anniversary of Dynamite is October 2nd. The reason why they didn’t run the World Title match on the 7th is because they already have something special planned to combat the upcoming Vice Presidential Debate.

I had figured the reason the one year TNT anniversary show was 10/14 headlined by the Jon Moxley vs. Lance Archer title match, and not 10/7 (the actual first show aired October 2, 2019) was because the Vice Presidential debate is scheduled for 10/7. But actually the reason is they’ve got other ideas for 10/7 which will have a different theme

AEW realizes that a Vice Presidential Debate can certainly take away viewers. We’ll have to see what they have planned for that week of Dynamite. It sounds like they have a special theme in store for fans.