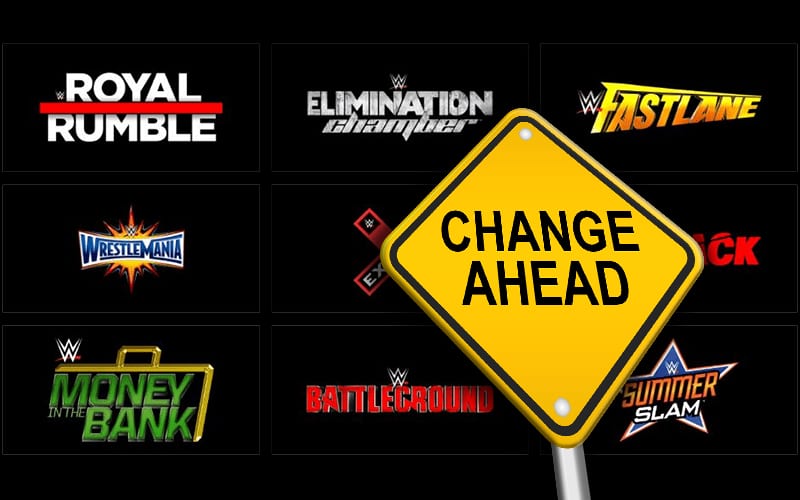 WWE wants to make the most of the ThunderDome. They will be holding an additional event inside the Amway Center in the process.

The Hell In A Cell event was previously booked for November 1st. This is the day that WWE’s current deal with the Amway Center expires. The company does have the option to renew their contract if needed.

The Wrestling Observer Newsletter reports that WWE changed the date for Hell In A Cell to October 25th. They may have done so to squeeze an additional PPV date out of the ThunderDome.

WWE has competition on October 25th. That is not only the day after Impact Wrestling’s Bound For Glory event, but the new Hell In A Cell date is now on the same night as UFC 254 which will feature Khabib Nurmagomedov vs. Justin Gaethje.