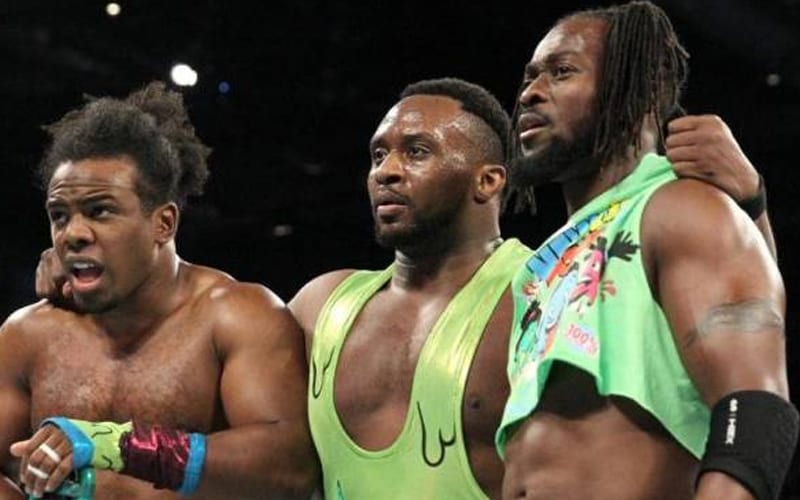 There are a lot of ideas going around backstage in WWE, but just because something didn’t happen yet doesn’t mean it was outright nixed.

Wrestle Votes reported that there was a rejected pitch to split Kofi Kingston and Big E on separate brands. They would continue the New Day gimmick and Xavier Woods would travel between the brands to accompany them.

Ringside News has learned that the idea was actually never completely shot down. A tenured member of the creative team with very close knowledge of the situation has learned that it “was left open for discussion.”

They discussed possibilities with the merchandise department. It was also pitched around “a wide variety of places” within the company. This would have been an involved situation, but it’s not 100% shot down yet.

It was noted that this took place “a while ago.” A lot of things have changed within the company in a very short period of time as of late.

Right now Kofi Kingston and Xavier Woods are both out of action with injuries. They could also simply be waiting for an opportunity in the storyline to return.