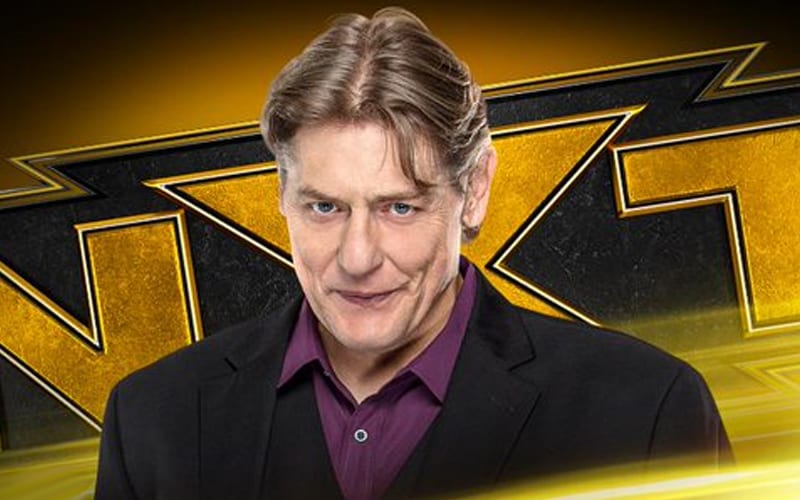 WWE NXT will go head-to-head against AEW Dynamite once again. William Regal has two big announcements planned for tonight’s show to help attract some more viewers to the black and gold show.

Click here for our rundown of what to expect on NXT this week.

The company released an announcement saying that NXT General Manager William Regal will be on this week’s show. He has two “major announcements” planned to make. They didn’t reveal what he has to say.

It wouldn’t be a huge surprise if these announcements pertain to the next NXT TakeOver special. They confirmed that Sunday, October 4th will be the next TakeOver date.

Then again, with rumors swirling that WWE NXT could make a move to Tuesdays we can always hope that is something William Regal has to announce.